Oh God I love gelato. Proper, delicious, homemade, artisan gelato. We’ve been loyal customers of Fabio’s Gelato in Hitchin ever since it opened. And this week, owners Fabio and Hannah opened their second shop on Leys Avenue in Letchworth town centre. It’s only about a minute’s walk from the super popular Letchworth Splash Park so I have a feeling there will be queues out the door for most of the summer.

Fabio’s Gelato is a family-run dessert parlour – as well as homemade gelato, you’ll find a whole array of sweet treats including cakes, cookies and other mouthwatering desserts. There’s no kitchen here as it’s too small, so unfortunately waffles aren’t on the menu like they are in the Hitchin shop (hubby was disappointed!), but there are plenty of other things to choose from.

I visited today for a cheeky lunchtime treat. It’s a lot smaller than the Hitchin shop but it still has the same, bright, cheery vibe and friendly atmosphere. Just ahead of us in the queue was a group of about six or seven new mums with babies and prams, and they all managed to fit so it’s bigger than it looks!

When you visit, keep an eye out for some exotic flavours. Fabio’s Gelato is famous for being really adventurous and unusual with their offerings – they’ve even been featured on BBC News!

Oh and make sure you grab a loyalty card from the counter – I’m pretty sure you’ll be back!

Have you been to Fabio’s Gelato? What did you think? Which is your favourite flavour?

What to do in Port de Pollensa, Majorca

Review: The Red Lion in Welwyn

Review: An intimate wax with Zero Fuzz Given

Ten things to do at Willows Activity Farm

Classical Pilates. Pilates, but not as you know...

This site uses Akismet to reduce spam. Learn how your comment data is processed. 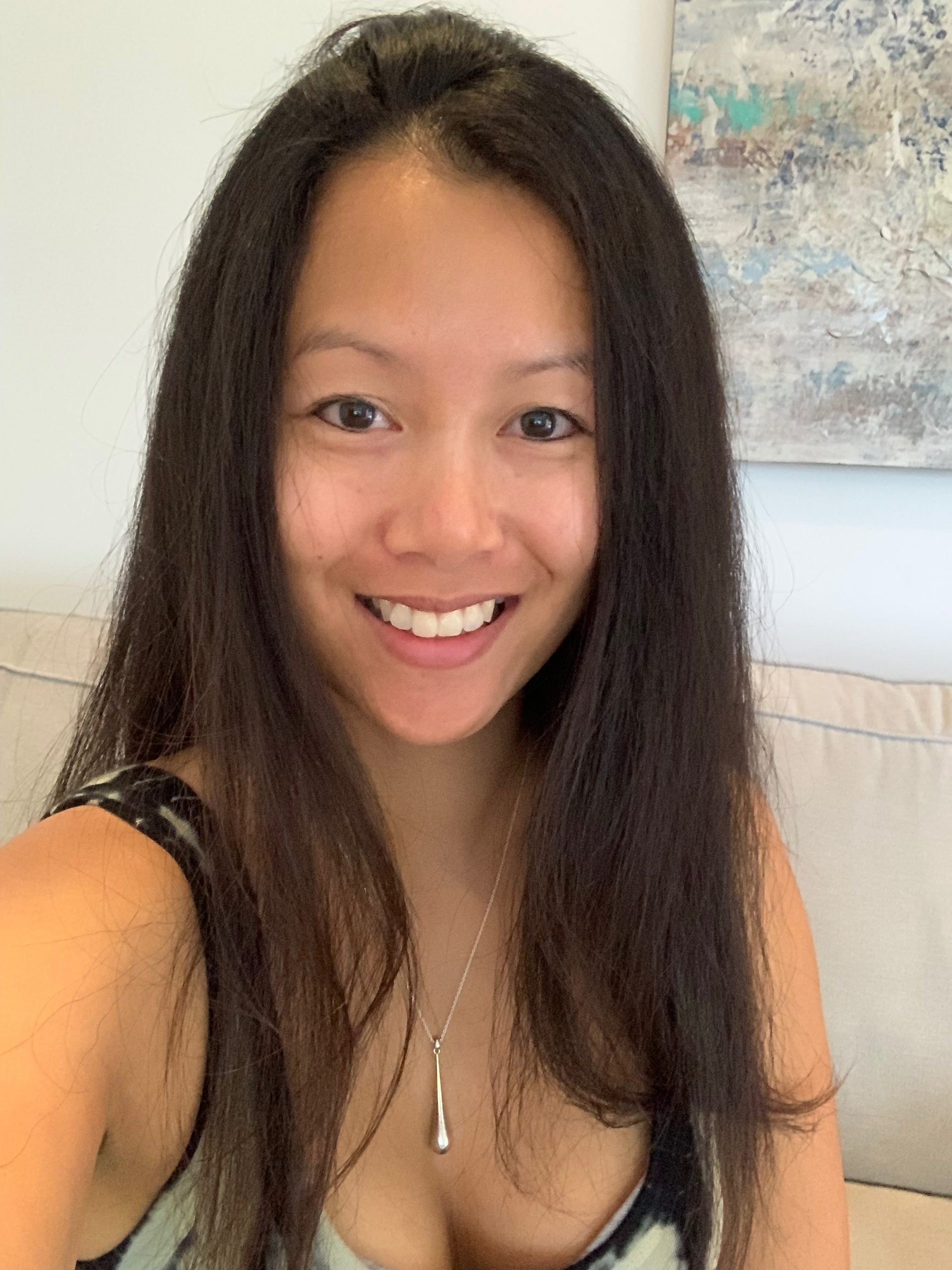 Hi! I'm Natalie. Mum to an nine-year-old and married for eleven years. Working part-time Monday to Friday, and blogging whenever I can fit it in! Here, I hope to inspire busy mums to find more balance in their lives by sharing home and lifestyle advice, where to go and what to buy.

Want to know more? Visit our 'ABOUT' page. Enjoy! xx

Do you run a lovely small business in the UK? Join our growing Directory showcasing brilliant small businesses and the fabulous people that run them.